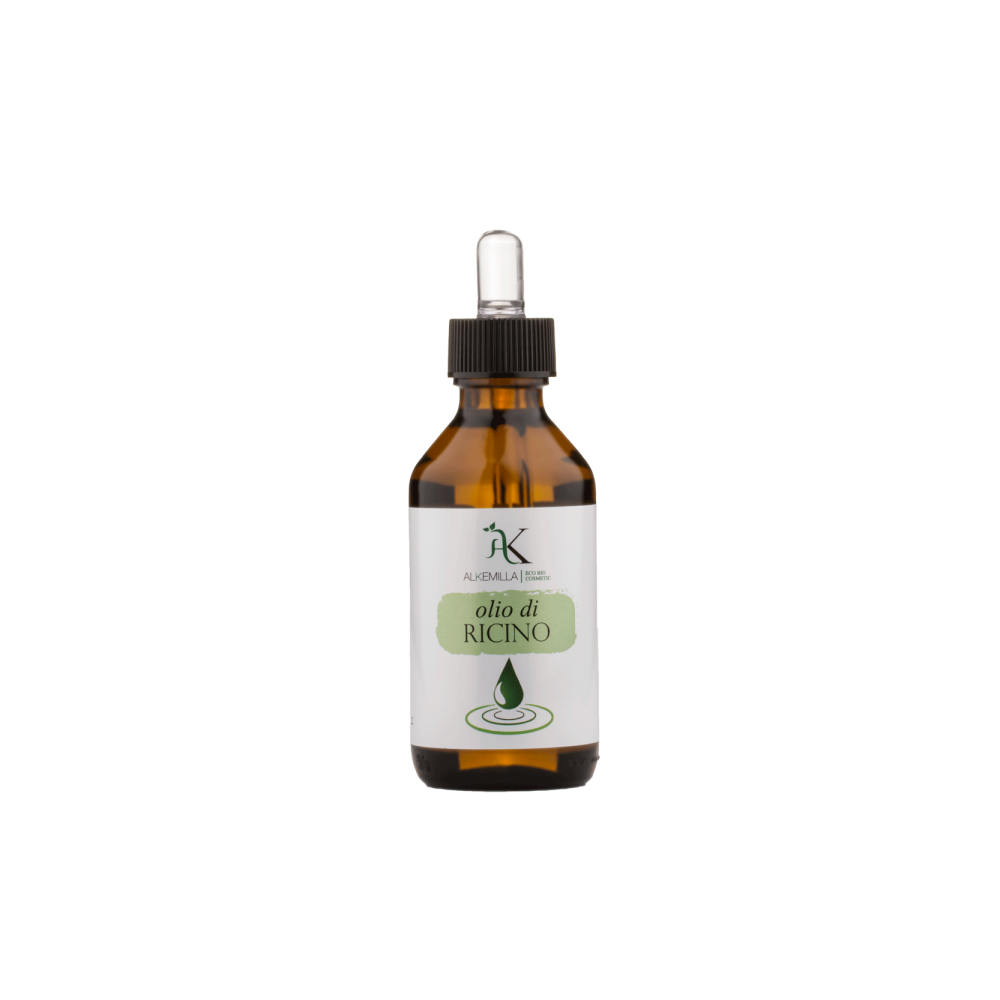 Castor oil is obtained by pressing the seeds of Ricinus communis, a tree-like plant belonging to the Euphorbiaceae family.

It appears as a clear viscous liquid and is characterised by a high content of ricinoleic acid (83-90%), an unsaturated and hydrolysed fatty acid with 18 carbon atoms. Other components are oleic, linoleic, palmitic and stearic acids.

Widely used in cosmetics as a nourishing and softening agent, distributed on the skin it forms a film that greatly reduces evaporation of skin water and thus dehydration.

Castor oil has a good affinity with keratin, the main constituent of hair, hair and nails, which is why it is mainly known for its strengthening, restructuring and softening properties for eyelashes, hair and nails. In fact, it succeeds in rebalancing the amount of fat in the hair (which is lost mainly in the shaft and ends), preventing its weakening and above all preventing the formation of split ends.

As it is very dense and filmy, it may be appropriate to mix it with another oil of choice to improve smoothness.

It can be used as a massage oil, alone or mixed with other oils, as a vehicle for essential oils, as a component of the fatty phase in cosmetic preparations, and also in the production of soaps to which it gives consistency and transparency.

Applied to the skin it is a safe ingredient at any concentration of use.

For external use. Keep in tightly closed original container. Store in a cool, dry place away from light and heat sources.

Be the first to write your review ! 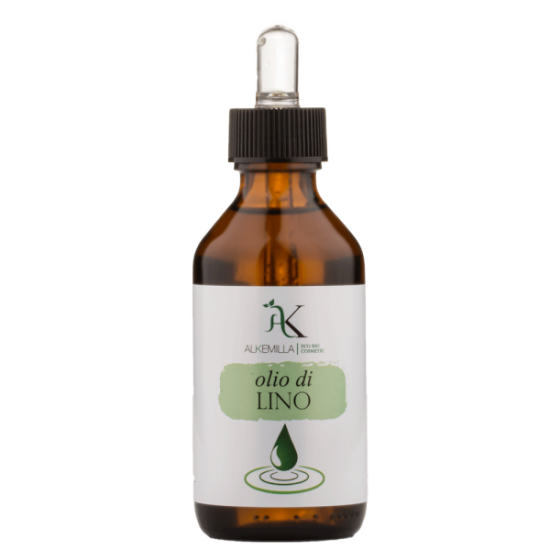 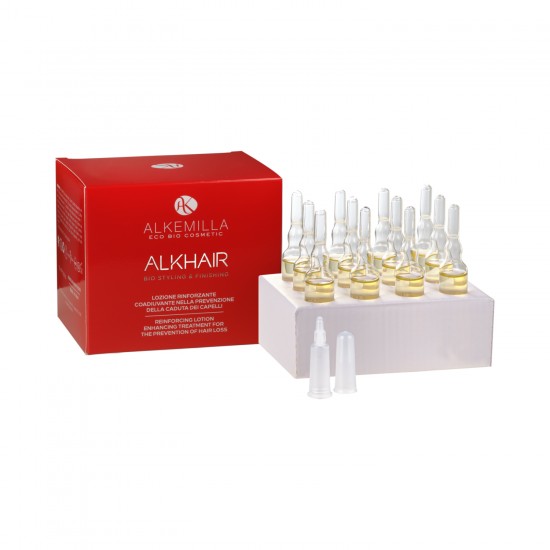 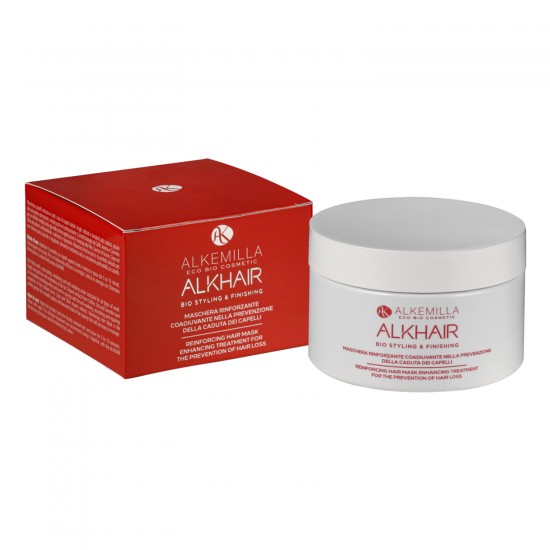 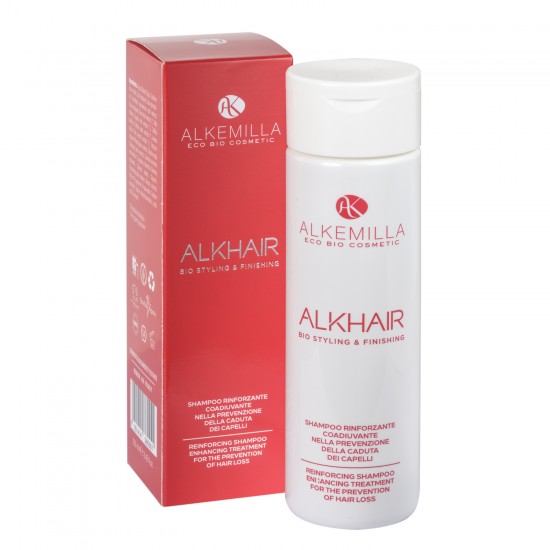